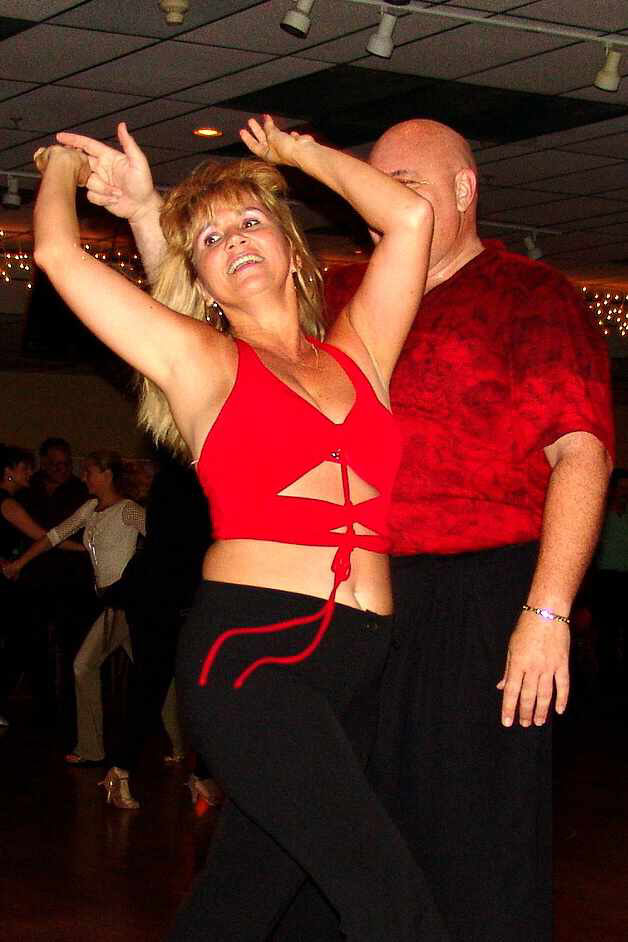 Beth and Bruce Perrotta are among South Florida’s foremost West Coast Swing instructors, and are the owners/directors of “Florida Dance Magic,” an annual WSDC registered swing event on the 3rd week of July. They founded DanSynergy, Inc., and through their company have been a part of the foundation of WCS growth in Florida.

In 2003, Bruce and Beth began competing together nationally in WCS, and attained their GSDTA dance teachers certification in 2006 after training with Skippy Blair’s Golden State Dance Teachers Association. They have been teaching weekly private/group lessons at Goldcoast Ballroom in Coconut Creek and Wellington Florida for over 14 years.

Together they have developed and sponsor monthly workshop weekends with national level instructors and hosted dance weekly and monthly dances to share with the community. Their goal has been to elevate the level of dance through strong fundamental instruction, and introduce new music and dance ideas from around the country.

Beth studied dance as a lifelong passion. Focusing on ballet and jazz, she performed in musicals throughout school and then professionally in musical productions with the “Pennington Players” theatre group in New Jersey. Beth eventually moved to Florida where she trained with ballroom professionals, bringing her to the dance scene in S. Florida.

Bruce Perrotta played semi-pro football for over 20 years, but switched to dancing. In 2000, he was exposed to West Coast Swing and has been consumed with it ever since.

After a near fatal car accident in 2007 and in an effort to give back to the dance community that supported him, Beth and Bruce started the Perrotta-Midiri Foundation in 2008. They committed to personally fund the scholarship for 5 years. Annually they raise money and present a $500.00 Florida Youth Swing Dance Scholarship to a Florida youth for achievement in West Coast Swing, good citizenship and academic excellence at Miami Dance Magic.

Bruce and Beth have won and placed in many Masters and skill leveled Jack n Jill’s and Strictly Swings both in Florida and nationally. They continue to train with top nationally known professionals and bring back the latest in style and technique to their growing student base.

In this video our Swing instructors, Bruce and Beth Perrotta, are competing at the 2006 Florida State Swing Dance Championships at the Floorplay New Years Swing Event in Orlando: 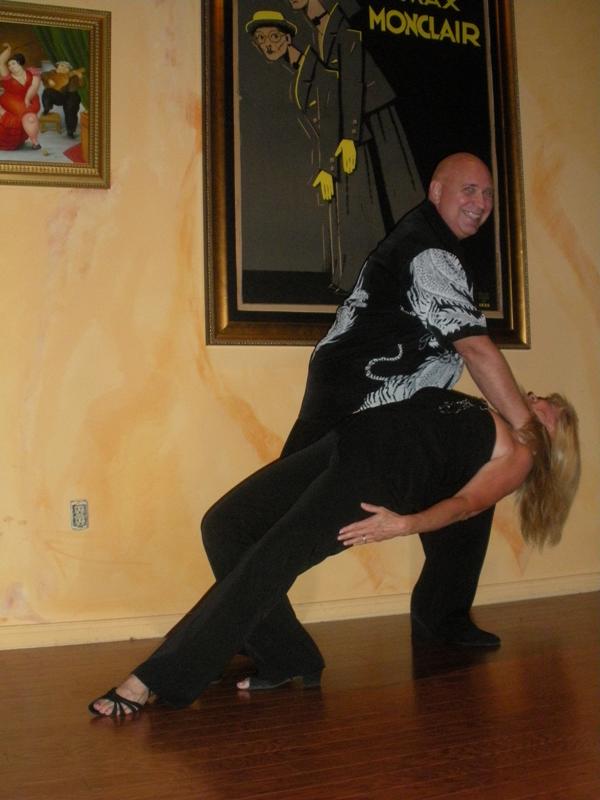