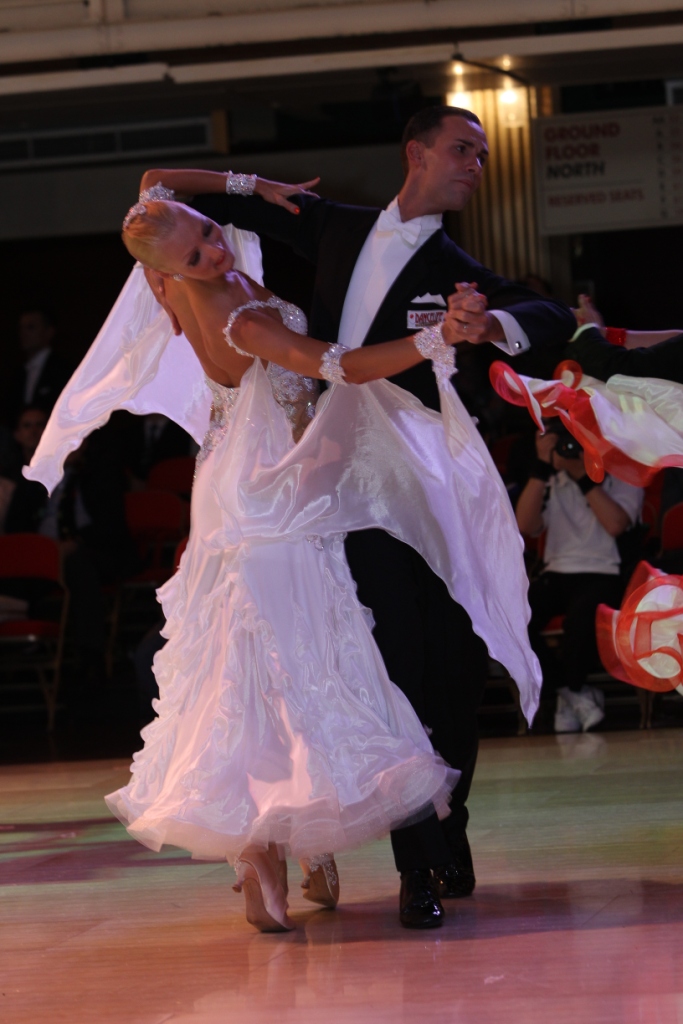 $25.00 – for any two classes taught by Paolo & Liene Di Lorenzo on the same Thursday night; or

$35.00 – for all three classes taught by Paolo & Liene Di Lorenzo on the same Thursday night

On Thursdays, December 3, 10, and 17, Paolo and Liene Di Lorenzo — one of the Top Competitive Couples in the World, who hold many top Titles, including the 2013 United States National Professional Classic Show Dance Champions and 2014 World Professional Ballroom Showdance Championship Finalists(!) — will teach a one-hour class on preparing for dance competitions, including both Ballroom and Latin Rounds. The class is open to amateur couples or singles.

Following this one-hour Competition class, on Thursdays, December 3 and 10, the Goldcoast Formation Team, directed by Liene and Paolo Di Lorenzo, meets for one hour – from 7:30 PM to 8:30 PM.. The Formation Team will perform at the Goldcoast Ballroom December Showcase on December 15, 2015.

In addition, in December, Paolo & Liene will teach a one-our class on International Viennese Waltz, which runs from 8:30 PM – 9:30 PM on December 3 and 10, and from 8:00 PM – 9:00 PM on December 17. Each month Paolo and Liene cover a different one of the five International Standard dances — Waltz, Tango, Viennese Waltz, Slow Foxtrot, and Quickstep — in this International Standard class for intermediate to advanced students. For more information about this type of dancing, see the Goldcoast Ballroom Resources > Learn About Dance page.

The cost of the International Waltz Viennese Class is $15.00 per person.

Each of the three Classes taught by Liene & Paolo on Thursday night is $15.00 per person. 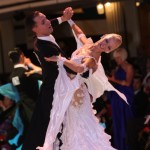