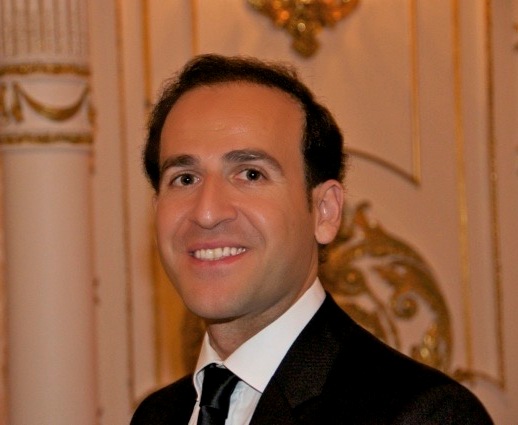 Originally from Georgia (in the former U.S.S.R.), Grigol trained in Russia and Germany, before coming to the U.S. He has won many Championships, both in the U.S. and internationally, and his Pro/Am students have risen to win Gold and Silver Medals at the United States National Dance Championships! See further biographical details and video below.

***
Grigol Kranz was taken to his first dance studio in Georgia (formerly U.S.S.R.) at the age of 7. He danced in Georgia until the age of 12 when he then moved to Russia to further his dance training.

Grigol achieved high success in International Standard and Latin. He then took his passion of dance to Germany where he earned the classification of Vice-National Master in 10 Dance Category. He has also won many championships, as well as being named to Team Germany. 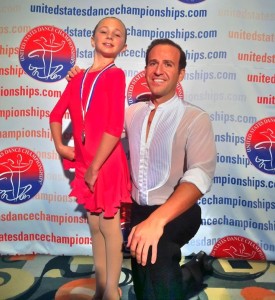 His Pro/Am students have achieved to become National and Vice National Champions at the most prestigious United stated Dance Championships (USDC) in International Latin, and American Smooth and American Rhythm styles.

Grigol also brings with him a high standard of Salsa.

He is silver certified as ballroom dance instructor in American Smooth and American Rhythm as well as certified Personal Trainer and Weight Loss Specialist.

He is excited to pass along his great knowledge of dancing and exercise.

Enjoy this impressive Rumba performance by Grigol Kranz, with his 8-year old student Gillian Yoder, whom he has coached to become the U.S. National Champion in her age category at the USDC! 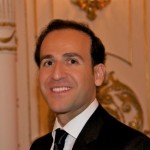